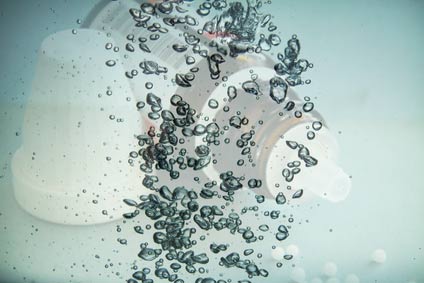 is useful in Autism, ADHD, PANDAS and other neurological disorders, along with other important polychrests.