Homeopathic remedies can support the body to heal naturally from a wide range of acute and chronic health care issues.
Contact us to learn more! 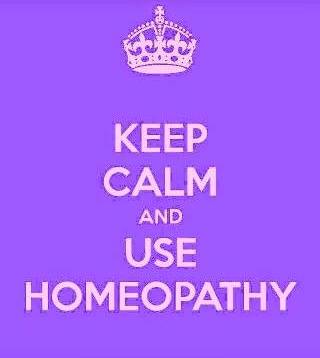